Do you know these tips about TV?

Do you know these tips about TV?

• What was the original shape of the TV?

The initial shape of the TV is circular. With the development of scientific research technology and human biology research, televisions, projectors, and movie screens have gradually evolved into the squares we see today. • Does TV color affect the color of dreams?

Speaking of which, you may not believe that the color of human dreams is affected by the development of televisions. The most common period for black and white TV sets was in the United States in the 1950s, when most people said that their dreams were black and white. But after the invention of color televisions, most people said that their dreams were colorful.

• How is the TV size measured?

The way to measure TV size is to measure the diagonal of the screen. (Unit inch, 1 inch≈2.54cm)

Some people say that dogs can also read TV. In fact, pets can’t read TV. When you think it’s watching TV with you, it’s just simply accompanying you.

The TV is designed according to the structure and operation mode of the human eye and human brain. In the eyes of humans, we receive frames of motion pictures that are connected in tandem with the TV screens, which in the eyes of pets are just slides showing. However, as the display speed of the TV increases in the future, maybe a dog will be able to read the TV someday. 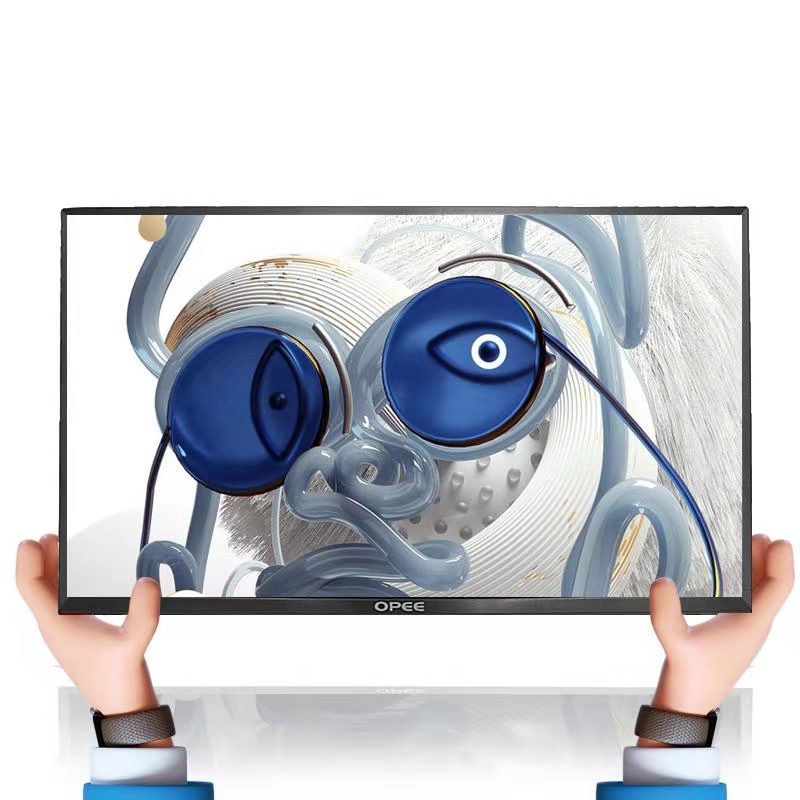 • Is it wrong to turn off the lights and watch TV?

Generally, the power consumption of a color TV at the brightest and darkest time differs by 30-50 watts. Turning on the light means that the brightness of the TV must be brightened, and turning off the light will make the eyes dry and tired.

The "TV Home" reminds you that the correct way is: turn on a low-power fluorescent lamp indoors, and then reduce the brightness of the TV to save electricity, the viewing effect is good and it is not easy to make your eyes tired.

• Does remote shutdown really shut down?

The TV that is turned off with the remote control is in fact still in the standby state after it is turned off, and still uses electricity, because some TVs still have the filament of the picture tube warmed up after they are turned off. It is recommended to press the shutdown button on the TV or unplug the power plug after watching the TV.